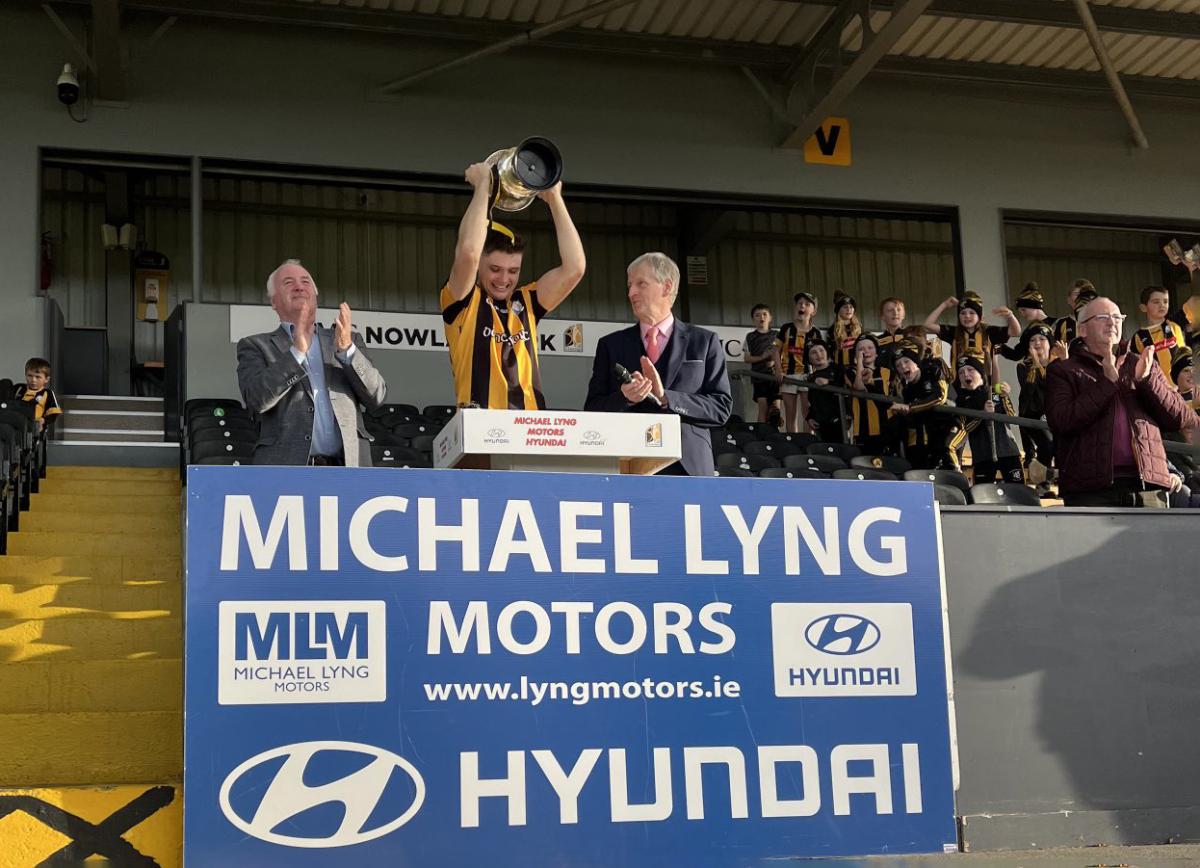 Danesfort 1-36 Thomastown 4-25 (After Extra-Time)
Eleven years after their last Intermediate title, Danesfort are back celebrating again after they emerged four point winners over Thomastown in an extra-time thriller.
Two years after suffering relegation, the 'Fort will back at the top table of senior hurling in Kilkenny but they were certainly made work for it against a Thomastown side that were beaten in their third final in four years.

With Hire Purchase you pay for the car in a series of monthly payments. At the end of the term, after all payments and the option to purchase fee is made you take full ownership of the vehicle.

Pay for a vehicle in full via our simple and secure checkout using your credit or debit card. You will have a chance to value your current vehicle should you have one, and choose how to receive your new vehicle.